With psychedelic leanings and spacey synths that could believably been beamed down from Pluto, Brooklyn-based Pavo Pavo has a sound that’s both warm and familiar, and yet hard to place. In their stunning debut album ‘Young Narrator in the Breakers‘ the band seems to comfortably straddle between the deeper trenches of Brian Wilson’s brain and the new face of NYC indie rock–whatever that may be. The quintet’s tunes may be hazy and wistful, but there’s a quirky liveliness embedded at the heart of their tracks that invites the listener back for more and warrants repeat plays. The band’s founder Oliver Hill was kind enough to spend some time with Delicious Audio to shed some light on their creative process, and the gear that helps color their distinctive feel.

What was your initial motivation to form a band, when you initially started playing?

We didn’t know exactly what we wanted when we started, we just had these different musical personalities and then the chemical reaction of them happened and created this band. I don’t think it’s quite what anyone expected, and it certainly isn’t something any one of us could have arrived at on our own. I heard something once about art school, how people go there to join bands, and they decide what type of band they want–genre-wise and vibe-wise–then populate the band with players, songs, and design. I think that’s cool and can create a really intentional and coherent type of band, but it’s just not us. We found our way through playing, recording, and seeing what we liked.

What’s been inspiring your music lately, and how have your sources of inspiration evolved in time?

the most challenging bit for us, maybe in any creative process but certainly in recording, is “killing your darlings”–that element in the mix or counter-melody that’s so COOL but ultimately doesn’t serve the recording or make it the best it can be.

For this record, we were thinking a lot about the “Venn diagram” of live music versus the recording studio. For instance, “What are the special qualities of recorded music that are missing from live music?” and vice versa. We really wanted to make something that was a recorded piece of music in its essence, and the live interpretations would follow.

Is inspiration mood, determination, or luck?

Luck! Noticing the lucky moments, and not letting them pass and disappear–luck plus having a notepad handy.

What’s the songwriting/arranging process in the band? To what extent is each band member’s role defined?

The roles are definitely fluid (in theory), but also settle into patterns where certain people step up to certain tasks. Right now, Oliver [Hill] comes up with the bare elements of a song–chords and lyrics, that type of thing–and then things like bass lines, counter-melodies, and vocal harmonies all emerge from rehearsals. I wouldn’t exactly call it “jamming” because it’s usually fairly intentional and slow-moving, but I suppose it’s a variation on the “jam.” Eliza often shapes the big-picture direction of a song, which elements stay and go, and makes sure the genre or vibe match the song’s content.

What is it that most frequently ignites the initial idea for a song? A melody, a chord progression, words?

Usually melody over chord changes is the seed for Pavo Pavo songs. That’s the part that comes in a little package, as one coherent thought, and the rest is making sure the package is well-wrapped and wearing a ribbon. Are there any instruments, pieces of equipment or musical toys that lately made you rediscover the playful side of creating?

Always. Critter and Guitari makes a synth called the Pocket Piano we’ve been using a lot. It operates by its own sort of internal logic, using different colored lights to represent different wave forms, and also different synth engines, organs, arpeggiators, the whole nine yards. Anything that behaves a little unpredictably is fun for unlocking that playful side, because it’s harder to fall back on old habits like on guitar or piano.

Is there an instrument that has become some sort of signature sound in your latest record?

I’d say on Young Narrator in the breakers the two instruments would be mellotron and bass guitar. It’s hard to explain why, but those two sounds were a match made in heaven for this batch of songs. 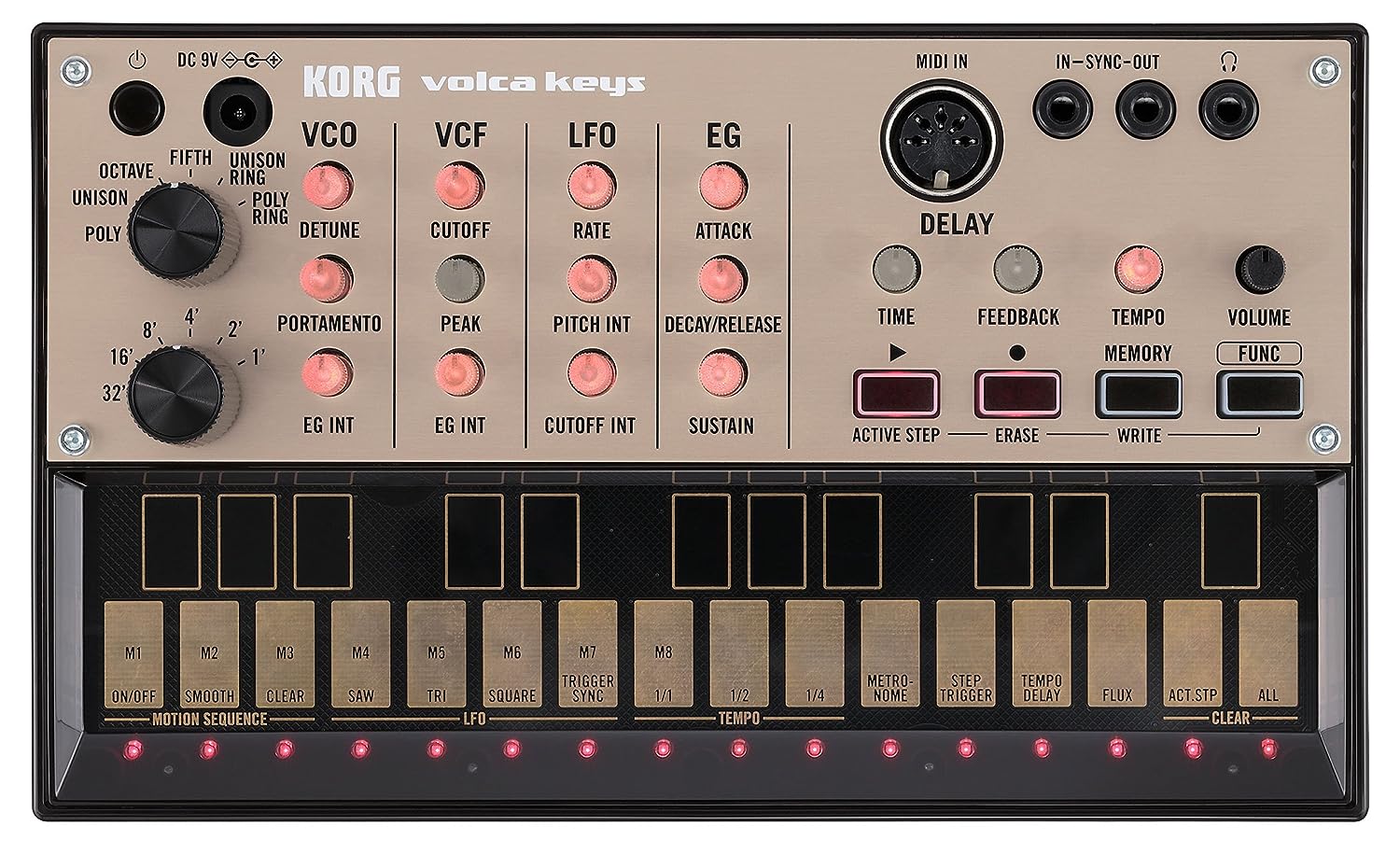 In your singles we hear occasional electronic sounds, do you guys like synths?

How about guitar pedals?

Yep! The next record is going to be all about fuzz I think, but for this one guitar was more an accompaniment and jangly. The basic signal chain is usually some kind of chorus and echo, going into an amp that provides a fair amount of saturation, then tremolo is stepped on and off for effect. On the title track we were proud of how much the deep tremolo on the guitar became the signature sound of the track.

Is there a person outside the band that’s been important in perfecting your recorded sound?

Yes, two people. Danny Molad (of Lucius) and Sam Cohen co-produced the record, and we genuinely consider both to be studio visionaries. They have that elusive combination of craft and inspiration, so they can have a great idea and then see it through practically to its ideal expression.

What do you find to be the most challenging aspects of the recording process? On the flip-side, what aspects are the most rewarding?

I think the most challenging bit for us, maybe in any creative process but certainly in recording, is “killing your darlings”–that element in the mix or counter-melody that’s so COOL but ultimately doesn’t serve the recording or make it the best it can be. The most rewarding part is when you do an overdub that immediately becomes an immovable centerpiece of awesome-ness, and you’re freed up to mute or change other elements.

What’s your perspective on the current state of the NYC scene, and what other local artists do you admire?

Brooklyn is such an inspiring place to make music, being surrounded by people who keep one-upping each other. I think we’re all more directly influenced by each other than we like to admit. I feel like every time I hear a friend’s new record it has a few–er–“ripoffs” of other friends–in the best way possible. We’re all listening and digesting and reinterpreting. The list is long but a few local artists we admire that jump right to mind: Lucius, Luke Temple, Porches, Uni Ika Ai, Delicate Steve, Big Thief, Landlady, Hospitality, and Sam Cohen.